Emerging nanotechnologies are expected to play a critical role in helping to maintain national security. These include new and powerful biodetection schemes that can analyze a potential bioterrorism threat at the point-of-care, materials that can detoxify an area or human exposed to a set of toxins, and novel ways of encoding structures that can be used to secure computer systems.

Nanosensors’ ability to detect at the molecular or even atomic level is critical. While in the realm of medicine, biosensors can detect the onset of disease; in the area of national security, they could be used to detect radioactive materials or toxins like anthrax.

Another concern is the vulnerability of public works and public buildings. The scale of nanotechnology could mean the development of sensors embedded in clothing or painted on the side of a building. The high sensitivity of nanosensors also means that large public works, like a water system, could be routinely tested and even extremely small amounts of contaminants would be detected. 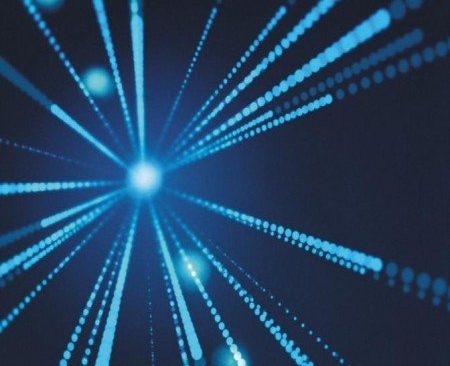 Another area of great importance to national security is that of protecting our information systems from attack. Computers and networks are the foundation of major sectors of our economy like our financial institutions and electric power sectors.

Researchers working in the areas of nanoelectronics and nanocomputing hope to integrate transistor-like nanoscale devices into system architecture, to provide substantial advantages over current technologies. They are also working on the creation of powerful “grid protocols” that could make the world wide web obsolete, and something called quantum cryptography that could provide the type of electronic security systems that are impossible to crack. 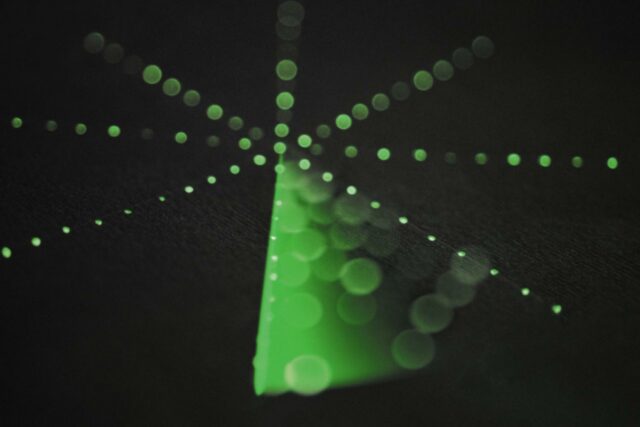 Another area of great importance to national security is that of protecting our troops. Many of the applications mentioned earlier are potentially applicable to the protection of the soldier in the field.

In 2003, the United States Army committed $50 million dollars to establish an Institute for Soldier Nanotechnologies (ISN) at Massachusetts Institute for Technology.

The goal of the ISN is to use nanotechnology to create uniforms and gear that will protect and heal the foot soldiers of the future. Although not the only research effort in this area, the ISN is the largest.