The International Institute for Nanotechnology

Fulfilling the promise of the world's smallest science

The dawn of the 20th century saw the birth of the airplane, the radio, and the theory of relativity — three technological and scientific developments that changed the world. Now, in the 21st century, nanotechnology is transforming everything from energy and the environment to the future of health care.

In 2000, Northwestern University made the bold, strategic decision to establish the International Institute for Nanotechnology. Under the leadership of renowned chemist Chad Mirkin, the IIN became the first and largest institute of its kind in the United States. Today, the IIN represents more than $1 billion in nanotechnology research, educational programs, and supporting infrastructure, and 28 startup companies have been launched based on IIN research.

By connecting talented, driven researchers with the world’s most advanced facilities and equipment, providing educational opportunities for the next generation of scientists, and supporting the translation of innovative technologies from the lab to the marketplace, the IIN is at the forefront of a field that has been described as “the next industrial revolution.”

Led by Prof. Chad Mirkin, the IIN has a deep talent pool of more than 180 affiliated faculty members from 32 departments across four schools at Northwestern University.

With insights from the forward-thinking business leaders on the IIN’s Executive Council and Steering Committee, and support from an outstanding group of administrators, this is a unique and fertile ground for collaboration and discovery. 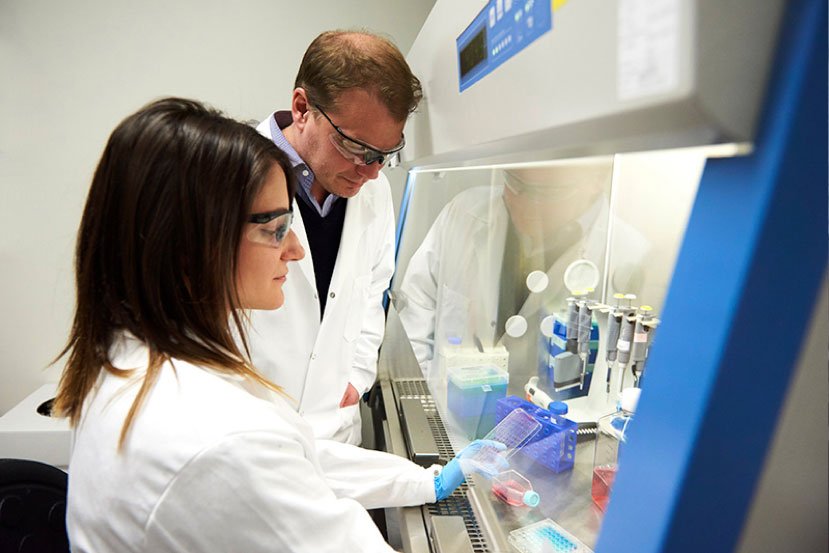 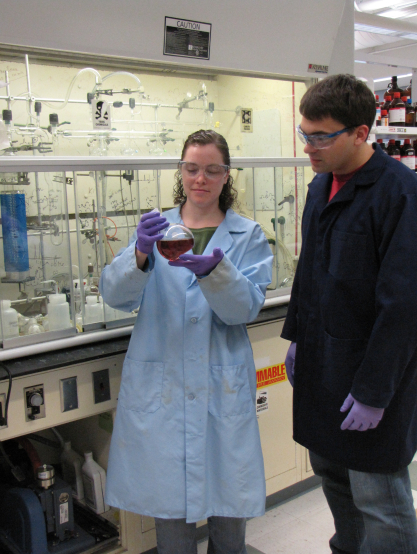 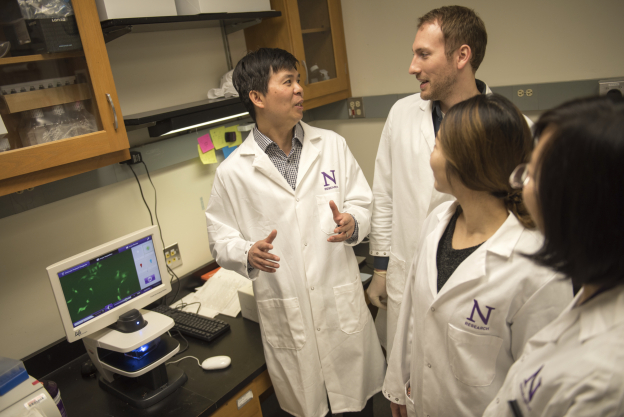 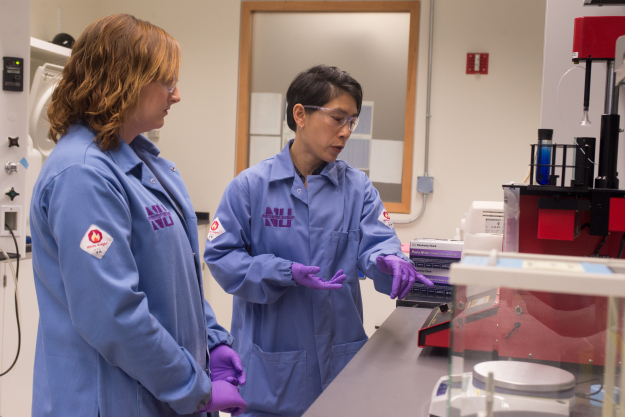 What if we could detect and treat diseases before the symptoms appear?

Could new materials improve the power and efficiency of solar cells and other forms of renewable energy?

How can we ensure that everyone has access to clean air and water?

Through strategic partnerships and support from visionary donors, researchers at the IIN are tackling the world’s most pressing problems in medicine, energy, and the environment, as well as other areas of critical need to society.

Learn about our research
Research 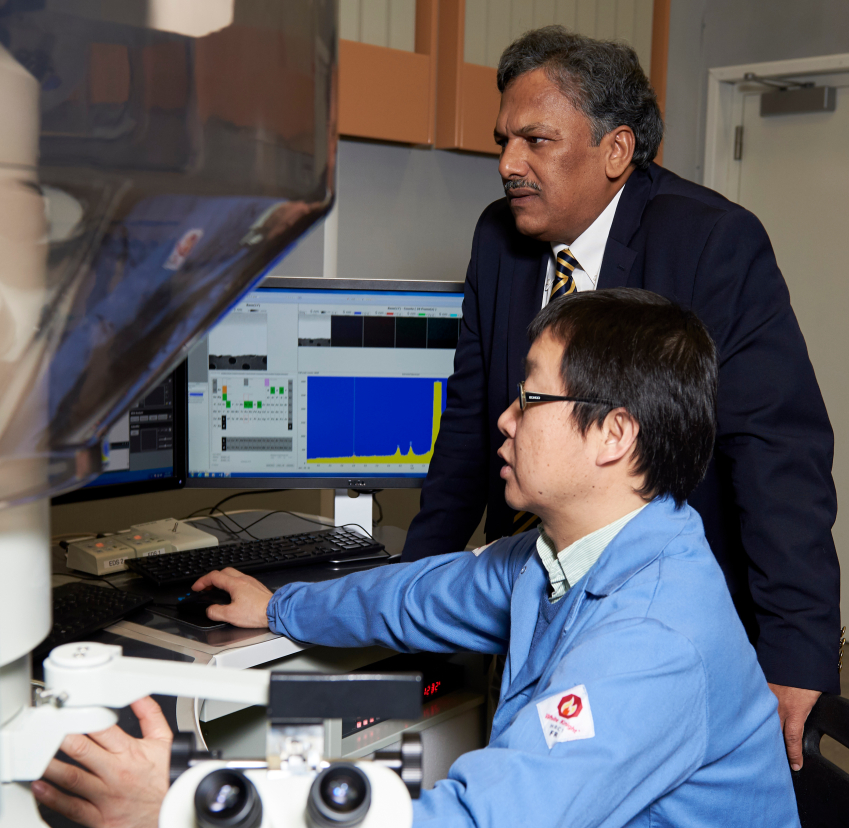 Researchers at the IIN have access to state-of-the-art instruments for measurement, manipulation, and analysis at the nanoscale.

Learn about our facilities
Partners

As an organization founded on interdisciplinary collaboration and convergence science, the IIN attracts exceptional researchers who enjoy working on challenging, multifaceted initiatives with colleagues from multiple disciplines as well as exceptional individuals from outside Northwestern University, both in the U.S. and across the world.

Partnerships with a wide range of government agencies, industry, laboratories, and academic institutions extend the impact of IIN research and set an international standard of excellence in nanoscience reseaerch.