Nanotechnology and the Environment 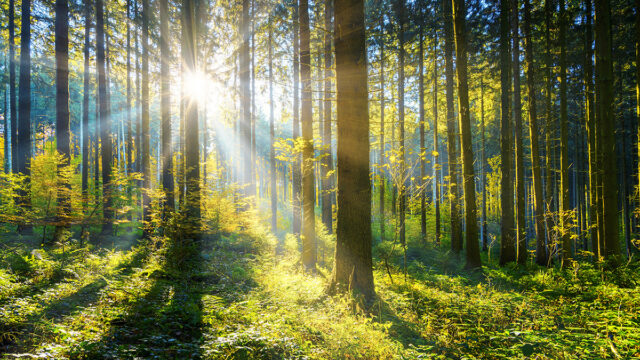 One  of the greatest concerns facing the world today is the possibility of global warming resulting from a build-up of what are called greenhouse gases, some of which occur naturally. As the sun heats the earth’s surface, the earth radiates energy back into space. Atmospheric greenhouse gases trap some of this outgoing energy and retain heat. The natural greenhouse effect keeps temperatures on the earth mild enough to sustain life. However, according to the National Academy of Sciences, the Earth’s surface temperature has risen by about 1 degree Fahrenheit in the past century, and this warming has accelerated during the past twenty years.

There is strong evidence that most of the warming over the last 50 years is caused by the build up of greenhouse gases – mostly carbon dioxide, methane, and nitrous oxide. Why is this happening? Most scientists believe that the increased use of fossil fuels to run cars and trucks, heat/cool homes, operate industry businesses, and power factories is the primary reason.

In June 2005, the U.S. National Academy of Sciences joined similar groups from nations around the world in recognition of the potential dangers ahead. They issued a call for action to reduce greenhouse gas emissions.

Can nanotechnology help us address this challenge? 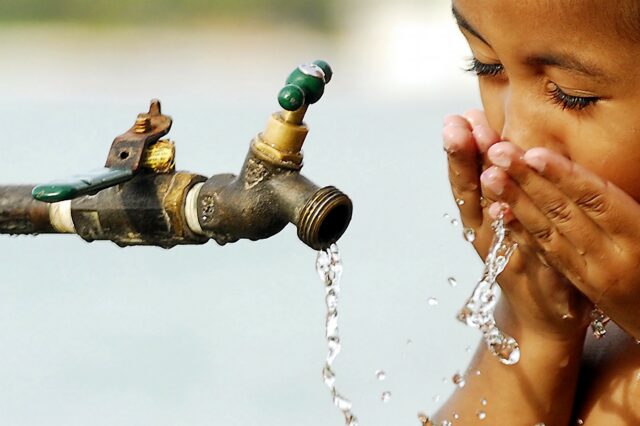 During the Cold War, the U.S. created a vast nuclear weapon research, development, and testing infrastructure. The result of this extensive activity is that approximately 7,000 sites across the country have subsurface contamination. The Department of Energy estimates that this includes groundwater equal to 4 times the U.S. daily water consumption, and enough soil to fill 17 professional football stadiums. With current technology, cleaning up this problem could take 70 years at a cost of $300 billion dollars.

Nanotechnology could provide cost-effective solutions to this and other challenging environmental cleanup problems. Researchers are currently experimenting with nanoparticles that have the ability to detoxify a wide variety of common contaminants.

In one study at the University of Florida, researchers are using nanotechnology to develop composite materials that can sense mercury vapor in the air and absorb it. They have also shown that the nano-composite material will release the absorbed mercury when exposed to a heat or vacuum treatment, providing recycling opportunities.