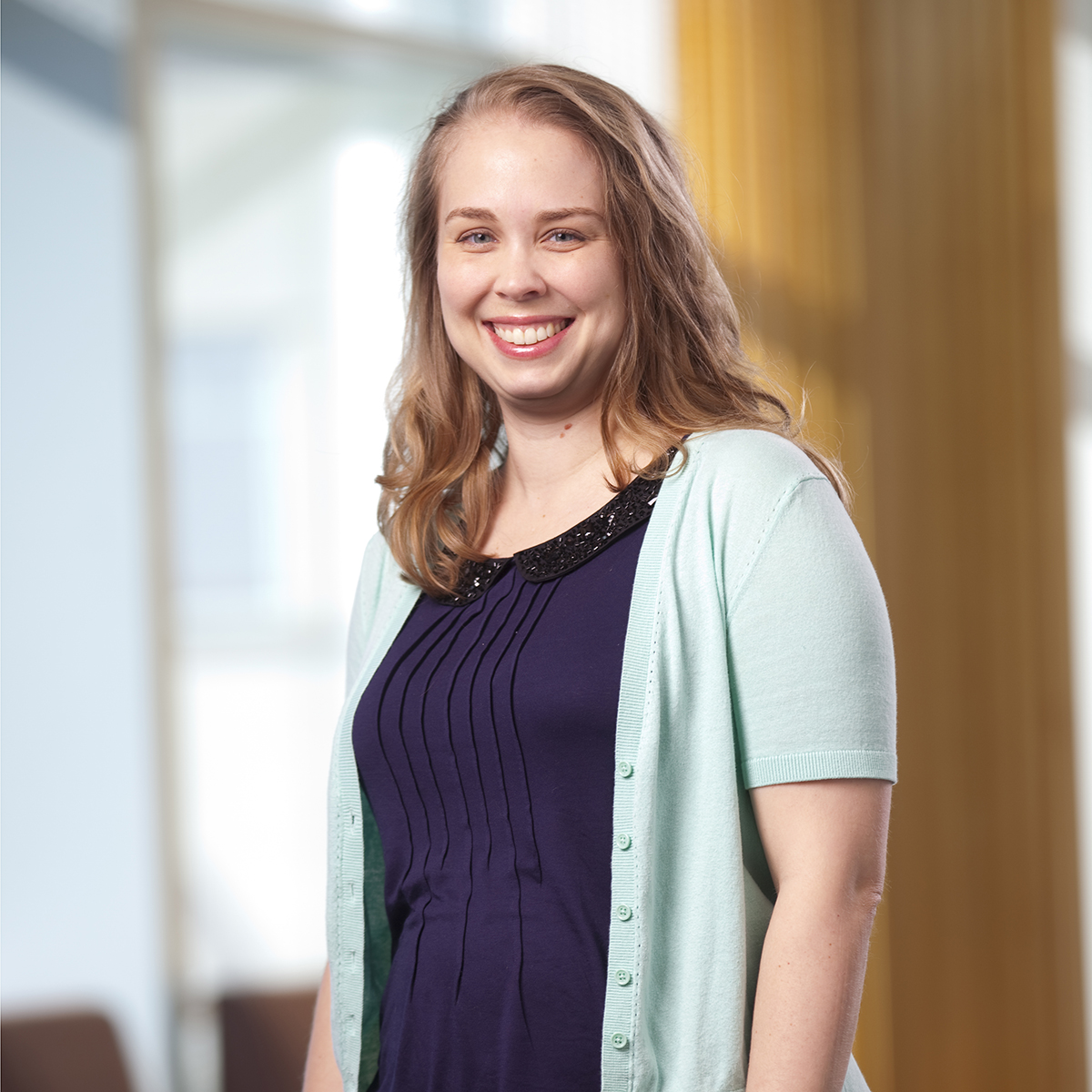 Sarah earned two B.S. degrees (chemistry and physics) from the University of Florida in 2002, and her Ph.D. in chemistry from Northwestern in 2009. After a two-year stint as a Director’s Postdoctoral Fellow at Argonne National Laboratory’s Center for Nanoscale Materials under the guidance of Dr. Tijana Rajh, Sarah came on board at the IIN. Since 2011, she has used her strong organizational and administrative skills in conjunction with her broad scientific knowledge in nanoscience and technology, chemistry, and materials science to help guide technical aspects of several projects. Sarah has published over 25 articles and book chapters, edited three books on nanobiomedicine topics, as well as an ACS Select virtual issue, and authored numerous patents. She worked with Chad Mirkin and a professional animator to produce a scientific animation that won the 2013 People’s Choice Award from the International Science and Engineering Visualization Challenge (hosted by Science and the National Science Foundation). Sarah and her husband Dan have two young sons, Nathan and Jacob.