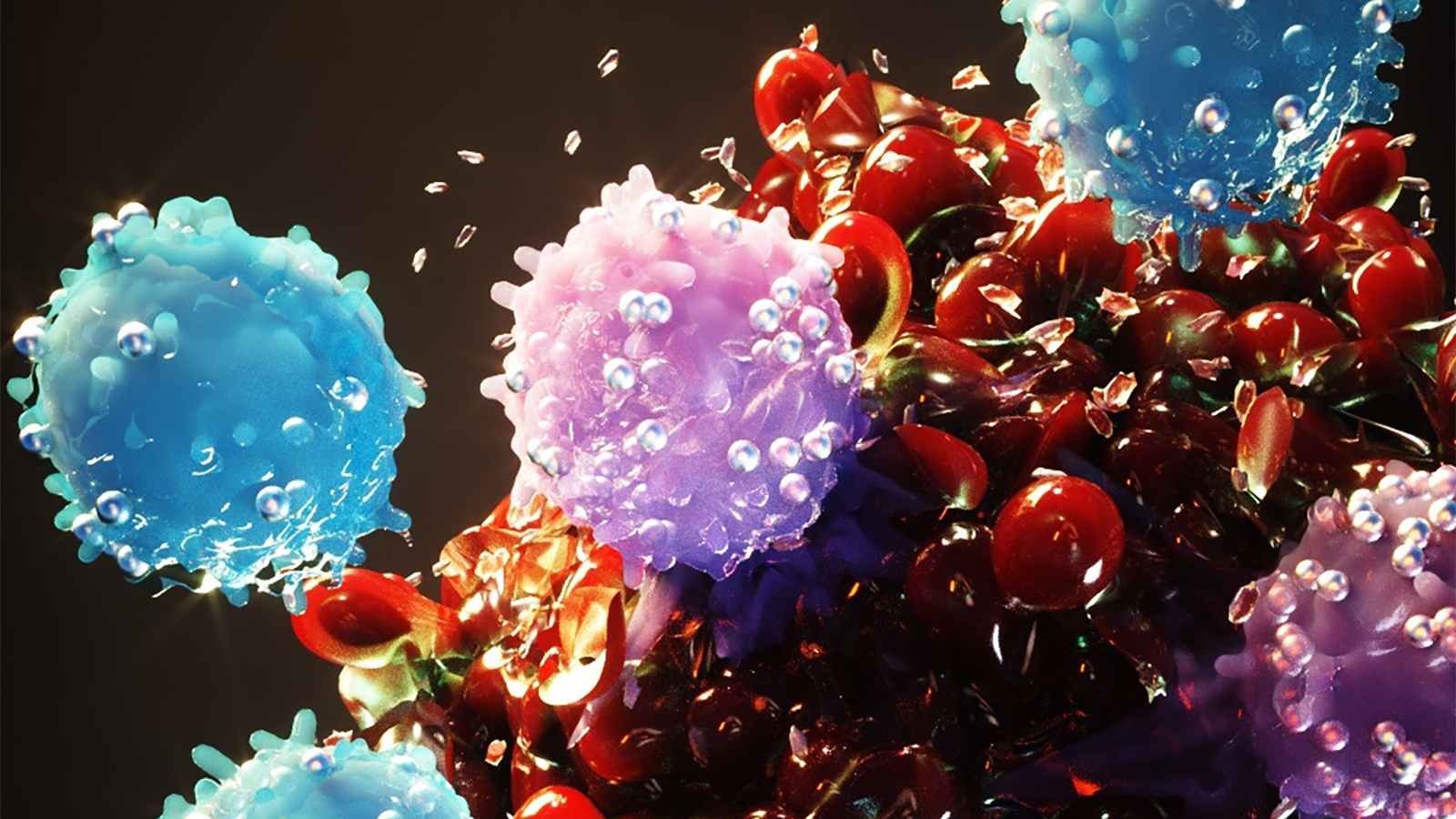 Tumor-infiltrating lymphocytes go after tumors by recognizing and then directly attacking each cell with a poisonous spray. (Shana O. Kelley Lab/Northwestern University)

Northwestern University researchers have developed a new tool to harness immune cells from tumors to fight cancer rapidly and effectively.

Their findings, published January 27 in the journal Nature Biomedical Engineering, showed a dramatic shrinkage in tumors in mice compared to traditional cell therapy methods. With a novel microfluidic device that could be 3D printed, the team multiplied, sorted through and harvested hundreds of millions of cells, recovering 400% more of the tumor-eating cells than current approaches.

Most treatments for cancer involve toxic chemicals and foreign substances, which cause harmful side effects and weaken the body’s immune response. Using tissue from one’s own body can eliminate side effects and risk of rejection, and many disease therapies in regenerative medicine and cancer treatment have gained traction in the clinic. But sometimes the wheels skid. 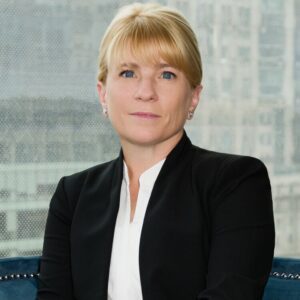 “People have been cured in the clinic of advanced melanoma through treatment with their own immune cells that were harvested out of tumor tissue,” said Shana O. Kelley, a pioneer in translational biotechnology and corresponding author on the paper. “The problem is, because of the way the cells are harvested, it only works in a very small number of patients.”

The cells of interest, called tumor-infiltrating lymphocytes (TILs), are natural immune cells that invade tumor tissue by engaging cells in a form of hand-to-hand combat that looks like someone using insecticide on a weed. But, in this scenario, previous researchers have been attacking the weeds with a half-expired cannister of chemicals.

This is the case in cell therapies used in clinics today, where a mixture of “exhausted” and “naïve” cells is used to treat tumors. After they are extracted from tissue, cells are grown in labs far away from the patients they were harvested from. By the time they’ve multiplied and are ready to be placed back in the body, many of the cells are exhausted and unable to fight, having been in the tumor for too long.

Using a new technology called microfluidic affinity targeting of infiltrating cells (MATIC), researchers can pinpoint which cells are most active through cell sorting techniques enabled with nanotechnology. In the paper, scientists used MATIC to find what the authors called the “Goldilocks population” of cells, producing dramatic results for the mice population they were looking at. Tumors in mice shrank dramatically — and in some mice disappeared completely — producing a large improvement in survival rates compared to more traditional methods of TIL recovery.

“Instead of giving mice this mixture of cells with different phenotypes, we’re giving them the one cell phenotype that can actually help them,” Kelley said. “You see much more potency and a much higher response rate when you really home in on the sweet spot of T cell reactivity.”

Because her team’s technology is small and easily reproducible, Kelley said it would be feasible to bring the 3D-printed device into hospital settings, rather than confining it to a lab. Getting cell therapy closer to patients would dramatically reduce research and development costs and ultimately deliver the treatment to more people.

Kelley joined Northwestern in August from the University of Toronto and has continued to study how her platform might advance cancer treatments. Now, she’s using the device to search for the same types of TILs in blood samples, which would eliminate the need for surgery to remove a small piece of tumor prior to this form of treatment.

Kelley has launched a small company to commercialize her devices and plans to work with industry partners and collaborators at Northwestern to continue expanding use cases for the tool.

The platform itself has been used across applications, mostly for the analysis and measurement of rare cells in the body.

“When we take on the development of a new technology, we typically end up with a hammer, and then need to go find a nail,” Kelley said. “We got introduced to problems in cell therapy, and it was immediately apparent that this was a perfect fit.”

The first author of the study, Ph.D. student Daniel Wang, is also joining Northwestern from the University of Toronto as a postdoctoral fellow and plans to continue developing new solutions for cell therapy in the Kelley group’s labs on the Chicago campus.

The paper, “Efficient recovery of potent tumour-infiltrating lymphocytes through quantitative immunomagnetic cell sorting,” was funded by the Canadian Institutes of Health Research (grant number FDN-148415) and the Collaborative Health Research Projects program. The research was part of the University of Toronto’s Medicine by Design Initiative, which receives funding from the Canada First Research Excellence Fund.