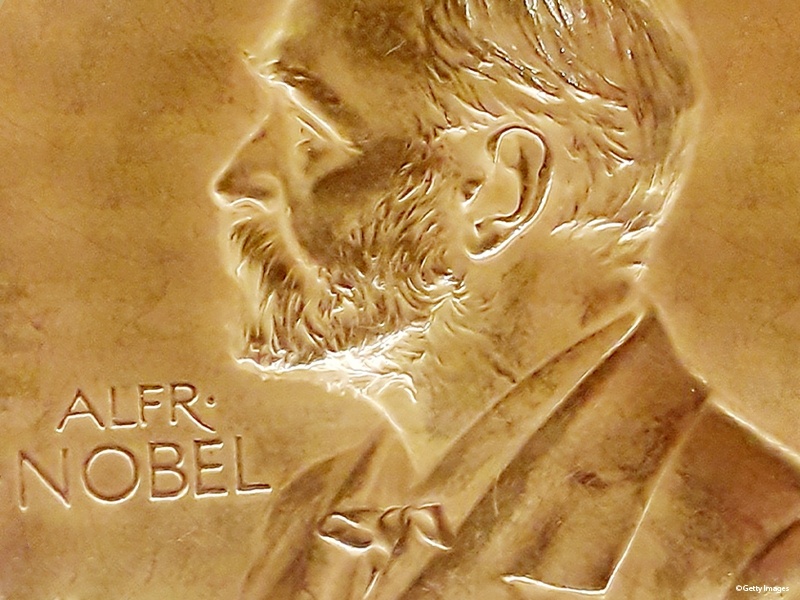 In the wake of the 2020 Nobel Prize announcements, CAS, which is a division of the American Chemical Society, published an article entitled “Nobel’s next nominees? Six impactful discoveries that could be future winners.”

IIN Director Chad A. Mirkin’s work on supramolecular chemistry and programmable nanomaterials was cited as one of six discoveries worthy of Nobel recognition, with particular emphasis on spherical nucleic acids as a means for early diagnostics and drug delivery.

Read the article and see how transformative discoveries at IIN and Northwestern are leading the way in these fields.