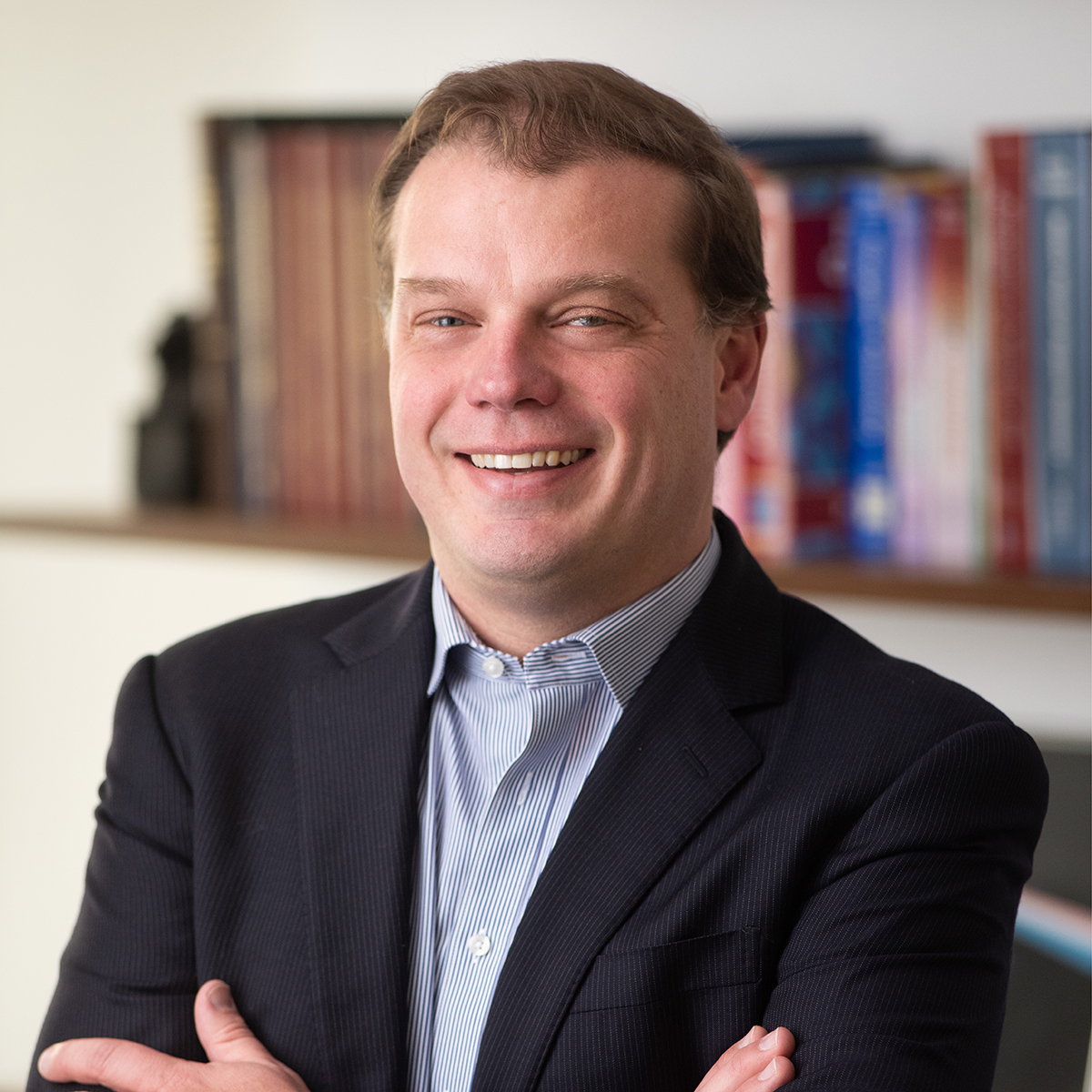 Nathan C. Gianneschi received his B.Sc(Hons) at the University of Adelaide, Australia in 1999. In 2005 he completed his Ph.D at Northwestern University. Following a Dow Chemical AAA Postdoctoral Fellowship at The Scripps Research Institute, in 2008 he began his independent career at the University of California, San Diego where, until June 2017, he was Teddy Traylor Scholar and Professor of Chemistry & Biochemistry and Materials Science & Engineering.

In July of 2017, Gianneschi moved his research group to Northwestern University where he is currently Jacob & Rosaline Cohn Professor of Chemistry, Materials Science & Engineering, and Biomedical Engineering.

The Gianneschi Group takes an interdisciplinary approach to nanomaterials research with a focus on multifunctional materials with interests that include biomedical applications, programmed interactions with biomolecules and cells, and basic research into nanoscale materials design, synthesis and characterization. For this work he has been awarded the NIH Director’s New Innovator Award, the NIH Director’s Transformative Research Award and the White House’s highest honor for young scientists and engineers with a Presidential Early Career Award for Scientists and Engineers. Prof. Gianneschi was awarded a Dreyfus Foundation Fellowship, is a Kavli Fellow of the National Academy of Sciences, a Fellow of the Royal Society of Chemistry, and is an Alfred P. Sloan Foundation Fellow.