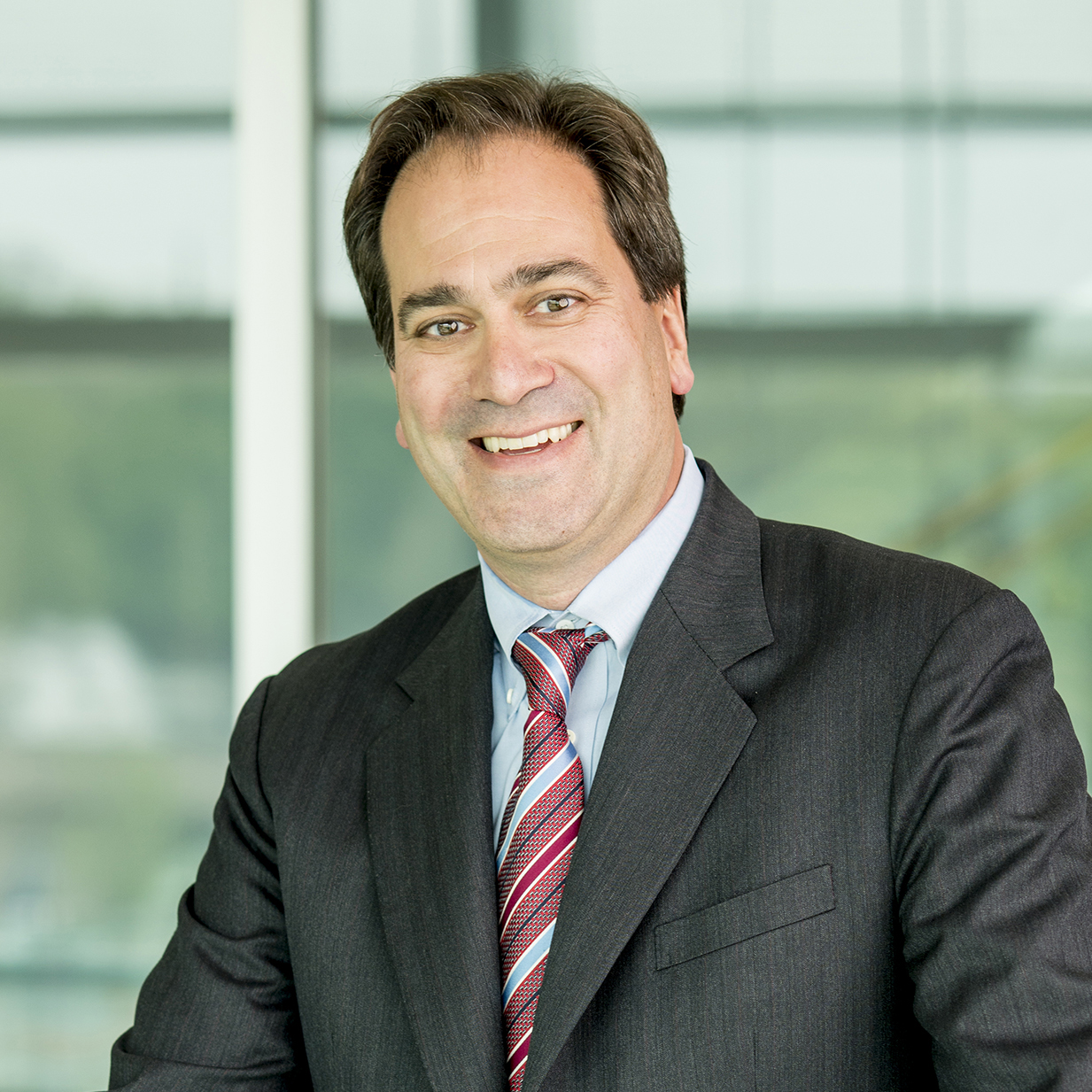 Mirkin is a chemist and world-renowned nanoscience expert who is known for his discovery and development of spherical nucleic acids (SNAs) and the many medical diagnostic, therapeutic, and materials applications that have derived from them; Dip-Pen Nanolithography (recognized by National Geographic as one of the “top 100 scientific discoveries that changed the world”) and related cantilever-free systems that are useful in tip-based chemical synthesis and materials discovery; and numerous contributions to nanoparticle synthesis and supramolecular chemistry. Mirkin is the author of more than 850 manuscripts, over 1,200 patent applications worldwide (over 400 issued worldwide), and the founder of multiple companies, including Nanosphere, AuraSense, TERA-print, Azul 3D, MattIQ, and Flashpoint Therapeutics.

He is among the very few scientists elected into all three branches of the U.S. National Academies (Medicine, Science, and Engineering). He served for eight years as a member of the President’s Council of Advisors on Science and Technology under then-President Barack Obama. He has been recognized for his accomplishments with more than 250 national and international awards, including the King Faisal Prize in Science, the MRS Medal, the Faraday Medal (IET), the SCI Perkin Medal, the UNESCO-Equatorial Guinea International Prize for Research in Life Sciences, the Friendship Award, the Nano Research Award, the Raymond and Beverly Sackler Prize in Convergence Research, the Dan David Prize, the Wilhelm Exner Medal, the RUSNANOPRIZE, the Dickson Prize in Science, the American Institute of Chemists Gold Medal, the $500,000 Lemelson-MIT Prize, and the AAAS Philip Hauge Abelson Award. He has served on the editorial advisory boards of more than 30 scholarly journals and is the founding editor of the journal Small, one of the premier international nanotechnology journals. In addition, Mirkin has co-edited multiple bestselling books and given 880 total seminars.

Mirkin holds a B.S. degree from Dickinson College (1986, elected into Phi Beta Kappa) and a Ph. D. in chemistry from The Pennsylvania State University (1989). He was an NSF Postdoctoral Fellow at MIT before becoming a professor at Northwestern University in 1991.