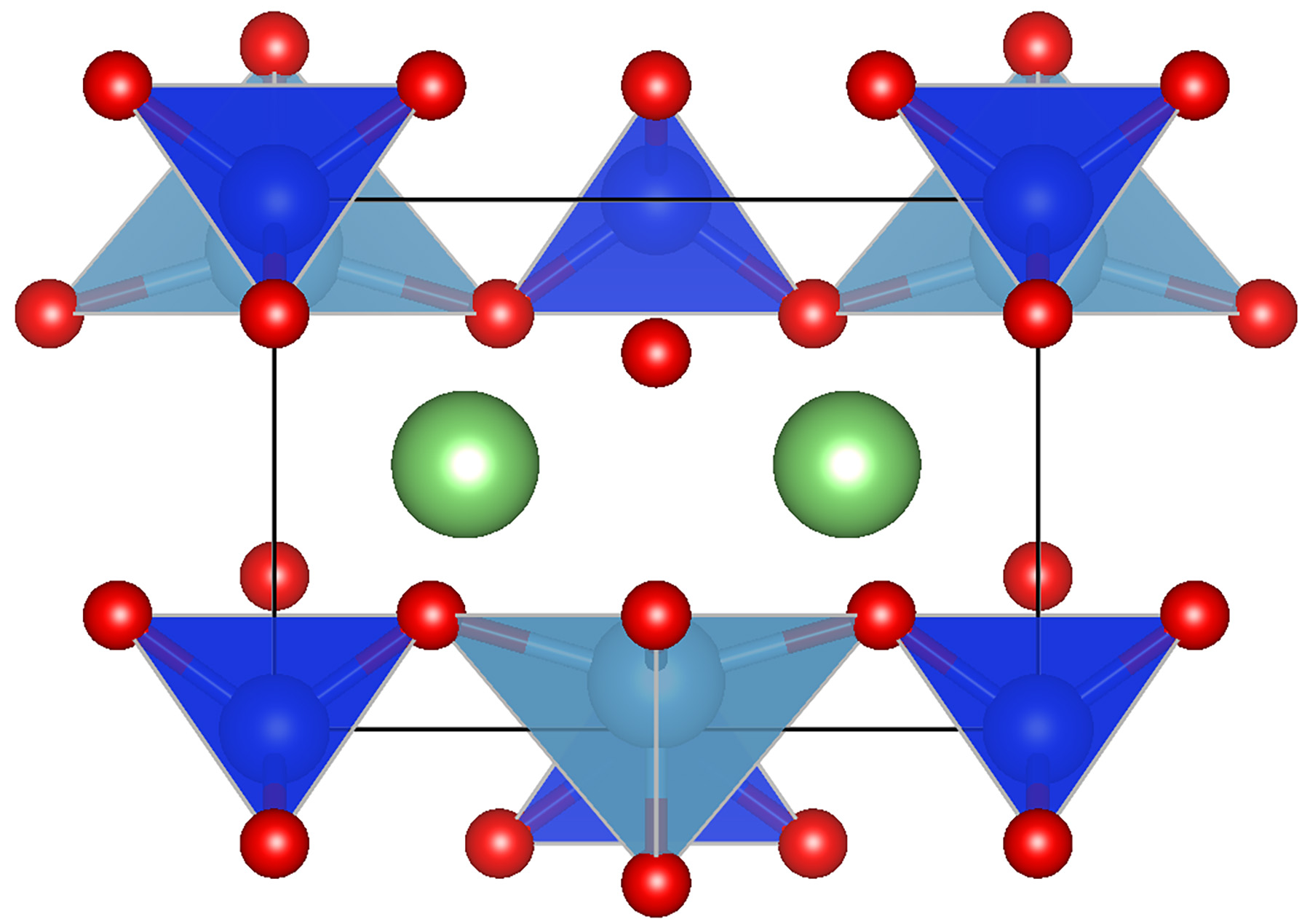 You’d like to be watching the scenery, but you’re watching the fuel gauge instead. Your electric car’s battery is almost empty, and it’s still a few miles to the next charging station. You turn off the A/C and roll up the windows, hoping to squeeze out a little more range. No luck. The car drifts off to the side of the road, and you’re stranded.

Fortunately, a better battery might be no more than a nanoparticle away.

“Battery limitations have prevented electric vehicles from making progress in terms of size and range,” said Northwestern Engineering’s Mark C. Hersam, who led the research. “With these new electrode designs, we’ve been able to improve the energy storage of rechargeable batteries and increase the power they can deliver.”

Hersam is a Walter P. Murphy Professor of Materials Science and Engineering in Northwestern’s McCormick School of Engineering and an affiliated faculty member of the International Institute for Nanotechnology.

Lithium-ion batteries have been the most common type of rechargeable batteries for the past two decades. They are found in everything from handheld personal devices to electric vehicles (EVs) such as Tesla’s Model S sedan.

For EVs to get larger and go farther, the electrodes must enable batteries to pack in more energy and deliver more power during periods of high demand. In this and another recent study, Hersam’s team focused on the materials used in the electrodes as an avenue for improving their capabilities.

Most anodes are made of graphite, and research has not yet identified a universally viable substitute. For devices that need low or moderate rates of power, such as an iPhone or a small electric vehicle, graphite anodes are generally reliable. But for applications that are much more demanding, graphite anodes can become vulnerable to internal short circuits – reducing battery performance and leading to major safety concerns.

Anode materials composed of Li2TiSiO5 (LTSO) have been previously explored as an alternative to graphite, but while the material performs well in some respects, it has poor energy density and electrical conductivity.

Hersam’s team solved this problem by coating nanoparticles of LTSO with graphene, thereby creating a new material they call G-LTSO. The graphene coating made it possible to preserve the advantages of the LTSO nanoparticles without the drawbacks.

Using this new material, the researchers developed a new anode that provides record-setting volumetric energy density and delivers improved performance at high rates of power – with excellent safety and reliability.

“Our research suggests that G-LTSO can be seamlessly employed as a next-generation anode for lithium-ion batteries for high volumetric energy and power density applications,” Hersam said.

A number of promising candidates have been identified for new cathode materials, with nickel-rich layered cathodes among the most successful. Typically, nanoparticles of the material are packed into a microparticle. Due to the large active surface area of the nanoparticles and their dense concentration within the microparticle, the resulting cathode has a high capacity for energy storage.

Hersam and researchers from Northwestern and Sungkyunkwan University in South Korea added an ultrathin graphene coating that conformed closely to the microparticles.

The graphene coating made it possible to substantially reduce the amount of carbon used for the transmission pathways and other inactive components without compromising their function.

“These electrodes showed unprecedentedly high capacities for energy storage, while the graphene coating is likely to mitigate degradation of the pathways over time, which should result in an exceptional cycle life,” said Hersam.

If rechargeable batteries can achieve sufficient energy density and rate capability, then a wide range of new applications would become possible. For example, electric airplanes would be quieter and less harmful to the environment than the gas-fueled planes that fly today. However, li-ion batteries aren’t currently capable of carrying enough energy or providing the high rate of power that a plane requires to take off and stay aloft.

Improved battery performance would also enhance the viability of renewable energy sources. If the batteries used in solar or wind systems were capable of storing more energy or delivering power to more customers, the costs of those systems would come down.

Researchers believe that advances in electrode design are a critical step.

“We see these as scalable solutions for electrode design,” Hersam said. “Going beyond electric vehicles, our materials could open new possibilities for rechargeable batteries to be used in large-scale applications such as grid-level energy storage.”

Editor’s note: Hersam has a financial interest in and affiliation with Volexion, which is commercializing the battery electrode work.