Molly Stevens has made numerous contributions to nanomedicine, including the development of nanoparticle-based serological tests for surveillance of Ebola survivors in Uganda using smartphone-enabled technology.

She is the director of the UK Regenerative Medicine Platform Smart Materials Hub, deputy director of the Engineering and Physical Sciences Research Council’s (EPSRC) Interdisciplinary Research Centre in Early Warning Sensing Systems for Infectious Diseases ( or “i-sense”) and president of the Royal Society of Chemistry’s Division of Materials Chemistry. 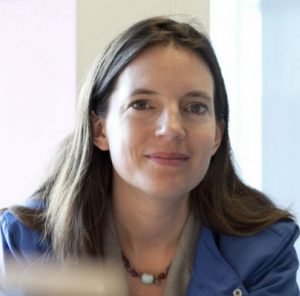 “I am delighted that my team’s work has been recognized by this award and am very proud of the talented multidisciplinary postdocs and students in our group, and indebted to our collaborators within the Regenerative Medicine Platform Hub and the i-sense consortium.

“Together, we hope to make a difference in the engineering of nanomaterials to detect diseases earlier and regenerate organs.”

Stevens is also developing ultrasensitive lateral flow tests for the detection of other infectious diseases. These mobile health connected platforms have the potential to transform the way we respond to epidemics by enabling rapid, accurate and cheap testing, data sharing, and geographical tagging. A signature of Professor Stevens’ work is the combination of cross-disciplinary basic science research geared towards the development of innovative applications that address important healthcare challenges.

She is a professor of biomedical materials and regenerative medicine and the research director for biomedical material sciences at Imperial College London. She graduated with a first-class honours BPharm degree from Bath University in 1995 and a Ph.D. from the University of Nottingham in 2001. After conducting postdoctoral research at the Langer group in MIT, she joined Imperial College London in 2004 as a lecturer and was promoted to professor in 2008 as one of the youngest professors in the history of the institution.

In 2010, The Times (London) recognized Stevens as one of the top 10 scientists under the age of 40. She also received the Polymer International-IUPAC award for creativity in polymer science, the Rosenhain Medal and the Norman Heatley Prize for Interdisciplinary Research from the Royal Society of Chemistry.

Her interdisciplinary work has been highly cited, and she is included in Clarivate’s list of highly cited researchers in the interdisciplinary cross-field category. She received the Rosalind Franklin Medal from the Institute of Physics in 2018, the Clemson Award for Basic Research from the Society for Biomaterials in 2016 and the Philip Leverhulme Prize for Engineering in 2005. She also was recognized by the TR100, a compilation of the top innovators under the age of 35, who are transforming technology — and the world — with their work. 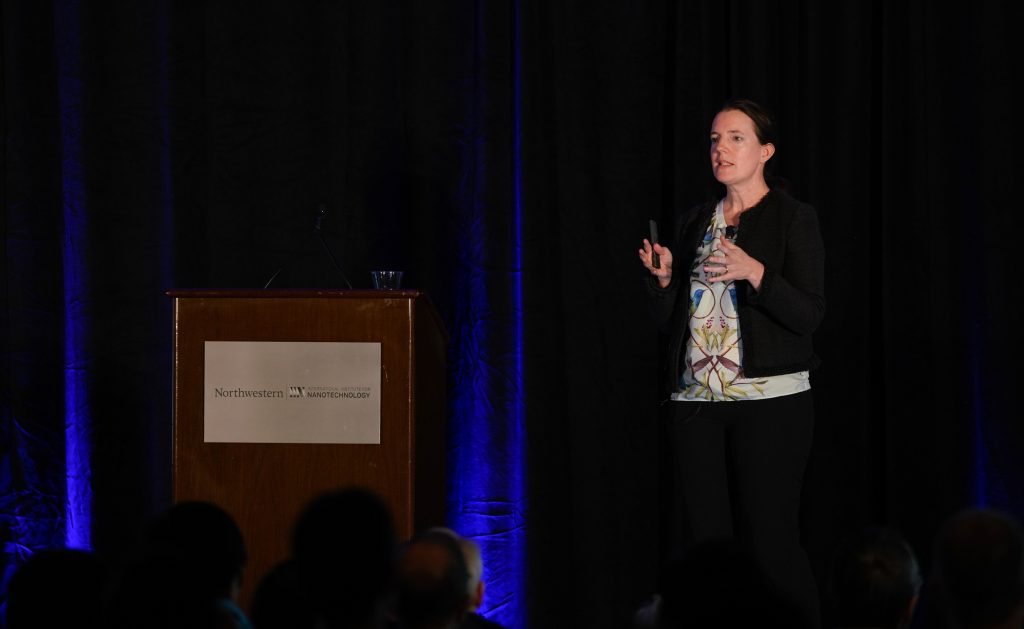