The 2020 IIN Virtual Symposium is a wrap! Hosted by Chad A. Mirkin and Nathan Gianneschi, this event was available live to attendees across the world, exploring the frontiers of science — from the exceedingly small to the mind-bogglingly large.

There was a record total of 935 unique attendees over the course of the live stream, representing several dozen major universities and more than 40 countries around the world.

Please enjoy recordings of the talks below, where available. We would like to thank Argonne National Laboratory, Exicure, Glen Research, Hitachi High-Tech in America, and MilliporeSigma for their support of world-class nanotechnology research and education. 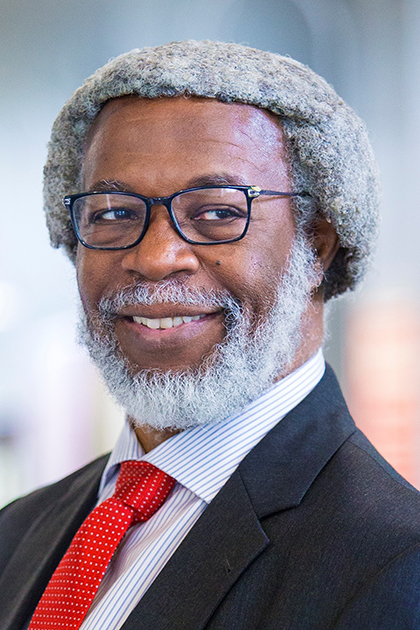 Sylvester James “Jim” Gates, Jr. is a theoretical physicist. In 2017, Gates retired from the University of Maryland and is currently the Brown Theoretical Physics Center Director, Ford Foundation Professor of Physics, an Affiliate Mathematics Professor, and a Faculty Fellow, Watson Institute for International Studies & Public Affairs at Brown University. While at the University of Maryland, College Park, Gates was a University System Regents Professor, the John S. Toll Professor of Physics, the Director of the String and Particle Theory Center, and Affiliate Professor of Mathematics. Gates served on the U.S. President’s Council of Advisors on Science and Technology, contemporaneously on the Maryland State Board of Education from 2009-2016, and the National Commission on Forensic Science from 2013-2016.

He is known for his work on supersymmetry, supergravity, and superstring theory. He received two B.S. degrees and a Ph.D. from the Massachusetts Institute of Technology, where his doctoral thesis was the institution’s first on the topic of supersymmetry. In 1984, Gates co-authored Superspace, the first comprehensive book on supersymmetry. He is a past president of the National Society of Black Physicists and an NSBP Fellow, as well as a Fellow of the American Physical Society, the American Association for the Advancement of Science, and the Institute of Physics in the U.K. In 2019, he was elected to the presidential line of the APS where he is currently serving as President-Elect. He is also an elected member of the American Academy of Arts and Sciences and the American Philosophical Society. In 2013, he was elected to the National Academy of Sciences, becoming the first African-American theoretical physicist so recognized in its 150-year history. President Obama awarded Prof. Gates the National Medal of Science at a White House ceremony in 2013.

From 1991 – 1993, Prof. Gates was the Chair of the Department of Physics and Astronomy at Howard University and served as the founding director of the Center for the Study of Terrestrial and Extraterrestrial Atmospheres (CSTEA) funded by the National Aeronautics and Space Administration. His tenure also saw the inauguration of efforts leading to MHATTCAT (the Michigan/Howard/AT&T collaborative access team), to carry research at the synchrotron at the Advanced Photon Source in 1994 supported by the Department of Energy. During the academic years including 2007 and 2013, he served as the Rydell Visiting Professor at Gustavus Adolphus College. During 2015-2016 he was in residence at Dartmouth College as the Roth Distinguished Scholar. 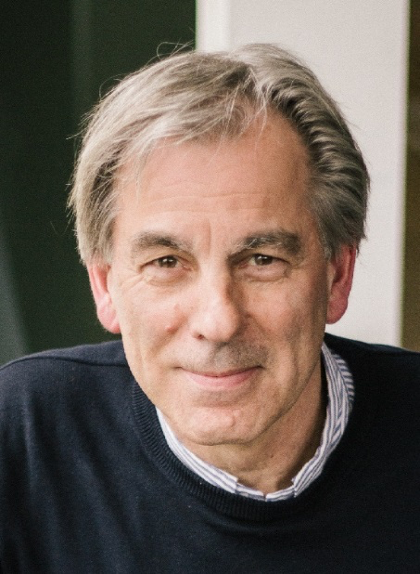 E.W. “Bert” Meijer is a Distinguished University Professor and Professor of Organic Chemistry at the Institute for Complex Molecular Systems (ICMS) of the Eindhoven University of Technology in the Netherlands. After receiving his Ph.D. degree in Organic Chemistry at the University of Groningen in 1982, he worked for 10 years in industry (Philips and DSM) on materials. He was appointed in Eindhoven in 1991, and has part-time positions in Nijmegen, Santa Barbara, and at the Max Planck Institute in Mainz. His main scientific achievements are in the discovery and development of supramolecular polymers and materials to create functional and adaptive molecular systems. He published over 600 peer-reviewed papers and trained more than 90 graduate students.

Prof. Meijer founded the Institute for Complex Molecular Systems in Eindhoven and co-founded two companies. He is member of many editorial advisory boards, including the Journal of the American Chemical Society, and received a number of awards, including the Spinoza Award in 2001, the ACS Award for Polymer Chemistry in 2006, the ACS Cope Scholar Award in 2012, the Prelog medal in 2014, the Nagoya Gold Medal, and the Alexander von Humboldt Research Award in 2017, and the Chirality Medal in 2018. He was awarded two honorary doctoral degrees of Mons and Berlin. He is a member of many academies and societies, including the Royal Netherlands Academy of Science, where he was appointed to Academy Professor in 2014. In 2020 he was knighted by the King to become a Commander of the order of the Netherlands Lion. 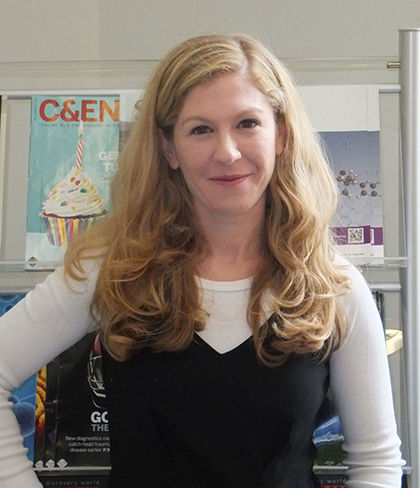 Jill Millstone is an Associate Professor in the Department of Chemistry at the University of Pittsburgh with affiliated appointments in the Department of Chemical Engineering and the Department of Mechanical Engineering and Materials Science. She serves as an Associate Editor of ACS Nano. She earned her B.S. at Carnegie Mellon University and Ph.D. at Northwestern University, with a postdoctoral appointment at the University of California, Berkeley. Since 2011, she has received honors including the NSF CAREER Award, the ACS Unilever Award for Outstanding Young Investigator in Colloid and Surfactant Science, the Cottrell Research Scholar Award, and the Kavli Emerging Leader in Chemistry Lectureship.

Her group studies the chemical mechanisms underpinning metal nanoparticle synthesis, surface chemistry, and optoelectronic performance. This work is designed to provide not only significant insight into nanoscale reactions and particle properties, but also to generate highly tailored material platforms that, together, allow researchers to accelerate the translation of nanoparticles into society-shaping technologies. 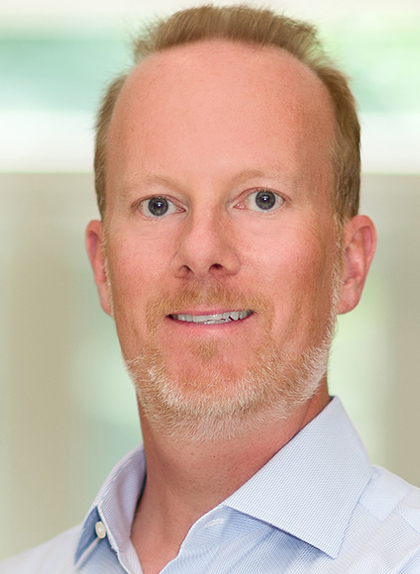 Ted Sargent received the B.Sc.Eng. (Engineering Physics) from Queen’s University in 1995 and the Ph.D. in Electrical and Computer Engineering (Photonics) from the University of Toronto in 1998. He has been a faculty member at UofT since 1998; and spent sabbaticals at MIT (Microphotonics Center), UCLA (Fulbright Visiting Professor), Berkeley (Somorjai Visiting Miller Professor), and Harvard (Rowland Institute Visiting Distinguished Scholar).

He is a University Professor in the Edward S. Rogers Sr. Department of Electrical and Computer Engineering where he holds the Canada Research Chair in Nanotechnology. He serves as Vice President – Research for the University of Toronto. He founded and served as CTO of InVisage Technologies. His publications have been cited 50,000 times. 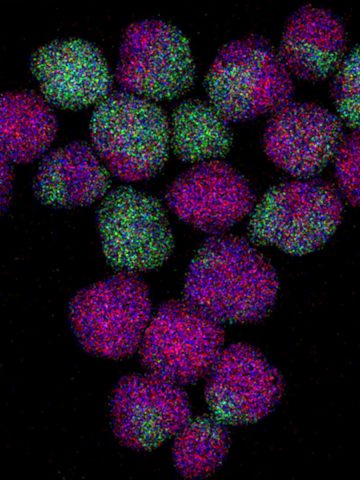