Bin Liu has made outstanding contributions to the development of nanobiotechnology platforms that advance biomedical research and nanomedicine. She works to find innovative, practical solutions for disease diagnosis and treatment, bridging cutting-edge and translational research.

Her numerous achievements have included the development of water-dispersible polyfluorenes for DNA sensing, the creation of light-up molecular probes and multifunctional nanoparticle probes leading to the visualization of cancer metastasis and monitoring of tissue regeneration after stem cell transplantation or immunocellular therapeutics, and the development of formulation strategies to track the delivery of nanomedicine and in-situ evaluation and reporting of their therapeutic effects at the cellular level. 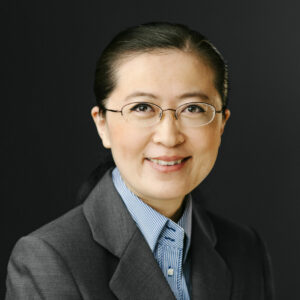 “I am deeply honored to receive this award. I would like to take this opportunity to thank my research team and collaborators and all those who ever supported and inspired me through my career so far.

“I am also very grateful to the National University of Singapore for nurturing me and supporting my research career.”

Encouraged by her parents to pursue a career in science after showing an early aptitude for it, Liu studied organic chemistry as an undergraduate student at Nanjing University before receiving her Ph.D. from the National University of Singapore. She conducted her postdoctoral research on the development and application of conjugated polyelectrolytes for biosensors at the University of California, Santa Barbara.

She has been named by Thomson Reuters and Clarivate Analytics as a World’s Top 1% Highly Cited Researcher, and to date her work has been cited over 41,000 times. She has been elected as a Fellow of Singapore National Academy of Sciences in 2020 and the Singapore National Academy of Engineering in 2017. Her many honors and awards include the Centenary Prize and Medal from the Royal Society of Chemistry in 2021, the ACS Nano Lectureship in 2019, and the President’s Science and Technology Award in 2016. She is the Deputy Editor for ACS Materials Letters and serves actively on the editorial boards of more than a dozen peer-reviewed international journals, including ACS Nano.

Currently, Liu is the Vice President for Research and Technology, Head of the Department of Chemical and Biological Engineering, and Provost’s Chair Professor at the National University of Singapore.

Liu is an interdisciplinary scholar who is also entrepreneurial, and her work is known for its originality and insight. “Finding a unique solution to a challenging problem gives the opportunity do basic research and create translational value at the same time,” she notes. Liu is already a co-inventor on 30 US and international patents on energy and nanomaterials for biomedical applications, 16 of which have been licensed to companies in the US, UK, Japan, and Singapore.  She is the co-founder of Luminicell, which offers the next generation of imaging reagents for the biomedical community. 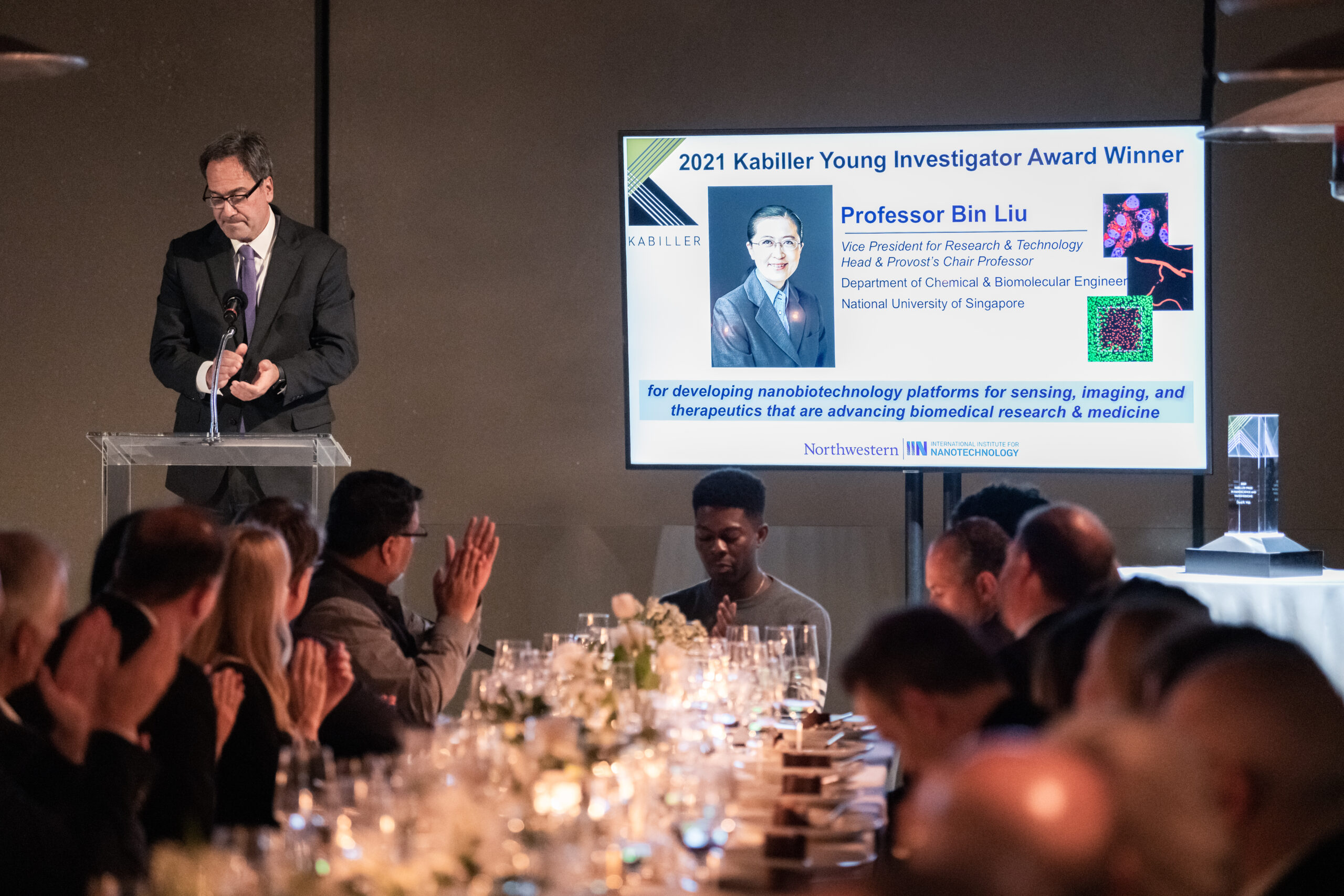